A £10.8 million project on the Isles of Scilly will provide a model for electric vehicles and home batteries to play a major role in low-carbon smart energy systems around the world.

The Smart Energy Islands (SEI) project, part financed by £8.6 million from the European Regional Development Fund, will lay the foundations for the wider Smart Islands programme, which aims to cut electricity bills by 40%, meet 40% of energy demand through renewables, and see 40% of vehicles being electric or low-carbon.

The Electric Vehicle Management System will control and optimise how electric car batteries can be used by the islands’ energy system. It will develop learning algorithms to ensure that when electric vehicles are deployed they are maintained at a state of charge best able to support the energy system and the needs of their users.

The Home Battery Management System will also support the Smart Islands goals.  Smart home batteries will allow homes with solar panels to save money by using more of the power they generate. They will also be able to import or export energy to balance local energy needs.

Moixa’s systems will integrate into an Internet of Things (IoT) platform developed by Hitachi Europe, which is leading the SEI project. It will use home batteries, electric vehicles and smart heating technologies to balance supply and demand of electricity. By easing pressures on the islands’ energy system, it will allow them to scale up renewable generation and increase their energy independence.

The SEI project will develop systems that can be replicated worldwide to help communities to make a rapid transition from a high-carbon to a low-carbon economy.

Electric vehicles are set to play a major part in the global transition to a low-carbon economy, providing an alternative to diesel and petrol vehicles and playing an important role in future smart energy systems. Fourteen countries plan to put 13 million electric vehicles on the roads by 2020,[1] and with 60% annual growth they could make up a third of the road transport market by 2035.[2]

The Isles of Scilly face unique challenges due to their remote location 28 miles from the UK mainland. The 2,200 islanders have no gas supply and rely heavily on imported fossil fuels and electricity to meet their needs, resulting in one of the UK’s highest household electricity consumption levels.

They have a low wage economy, dominated by tourism and agriculture. A combination of high fuel costs and large numbers of homes with inefficient heating systems means they have one of the highest rates of fuel poverty in the country, affecting 22% of households.

The Isles of Scilly currently have 270kW of renewable power, mainly rooftop solar panels, and the SEI project will more than double this. It will see rooftop solar PV systems installed in 100 homes, a tenth of the island’s housing stock, and two 50KW solar gardens will be built. They will deliver 448kW of renewable energy and reduce the islands’ carbon footprint.

Energy management systems will be installed in the 100 solar homes and energy monitoring in 190 of the islands’ businesses. Ten of these will be smart homes piloting a variety of additional smart energy technologies including Moixa smart batteries and air source heat pumps. These technologies have the potential to significantly increase savings from solar PV.

PassivSystems, the leading home energy services company, will supply the home energy management systems for domestic buildings allowing them to be integrated into the IoT platform, and building energy monitoring systems for commercial properties.

“Our systems will support the reduction of fuel poverty on the Scilly Isles and support their path to full energy independence. They will be scalable and flexible so they can be replicated easily to allow communities all over the world to cut carbon and benefit from the smart power revolution.” 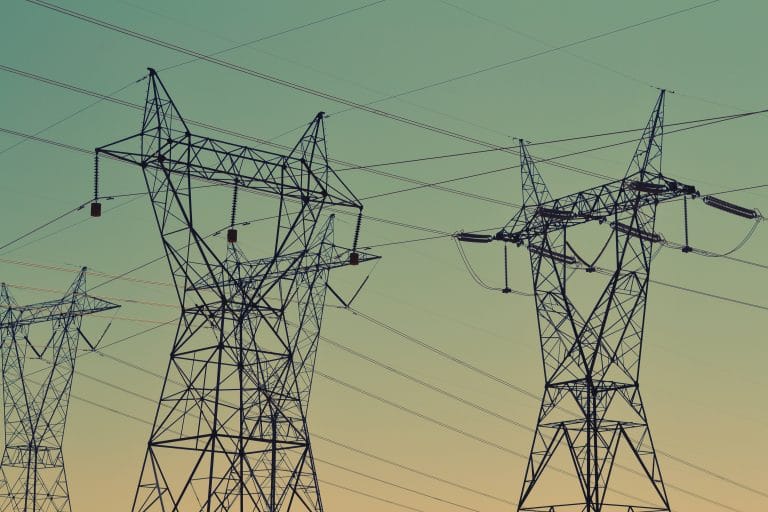 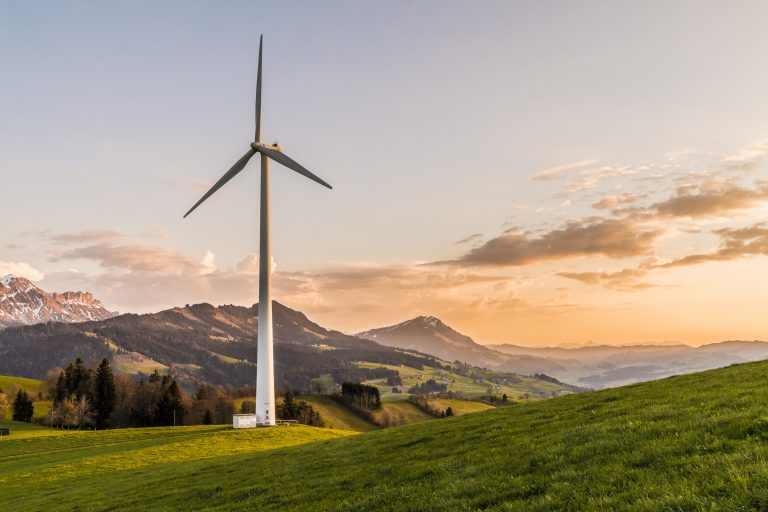 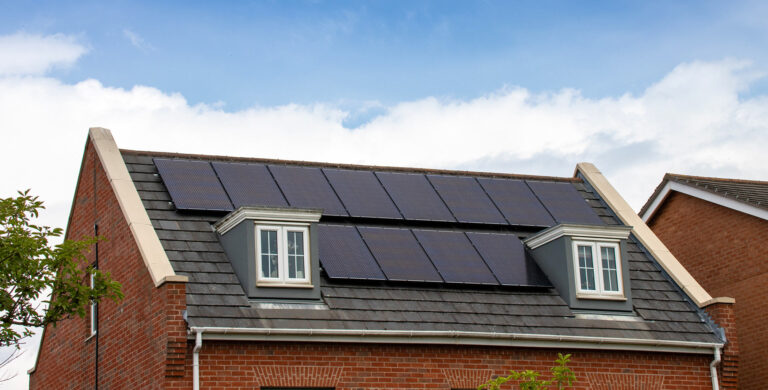 In 2017, Moixa was appointed to alleviate local grid constraints for Northern Powergrid in Barnsley, England.