Jargon Busting: What is Fracking?

Confused by energy industry jargon? We know that understanding all the industry terms can be difficult, so we’re creating a simple guide to the different types of energy – starting with fracking.

The term fracking is short for hydraulic fracturing – a process used to extract oil and gas from shale rock.

Holes are drilled into the earth before a mixture of water, sand, and chemicals is blasted in at high pressure. This process cracks open the rock to release the fossil fuels trapped inside.

Where did fracking come from?

Fracking was developed in the United States during the 1940s, but was revolutionised with the introduction of horizontal drilling in the 1990s.

It traditionally involved drilling vertically down into the earth. However, technological advancements have enabled horizontal drilling, which can extend for more than a mile, significantly increasing productivity.

The fracking debate, for: 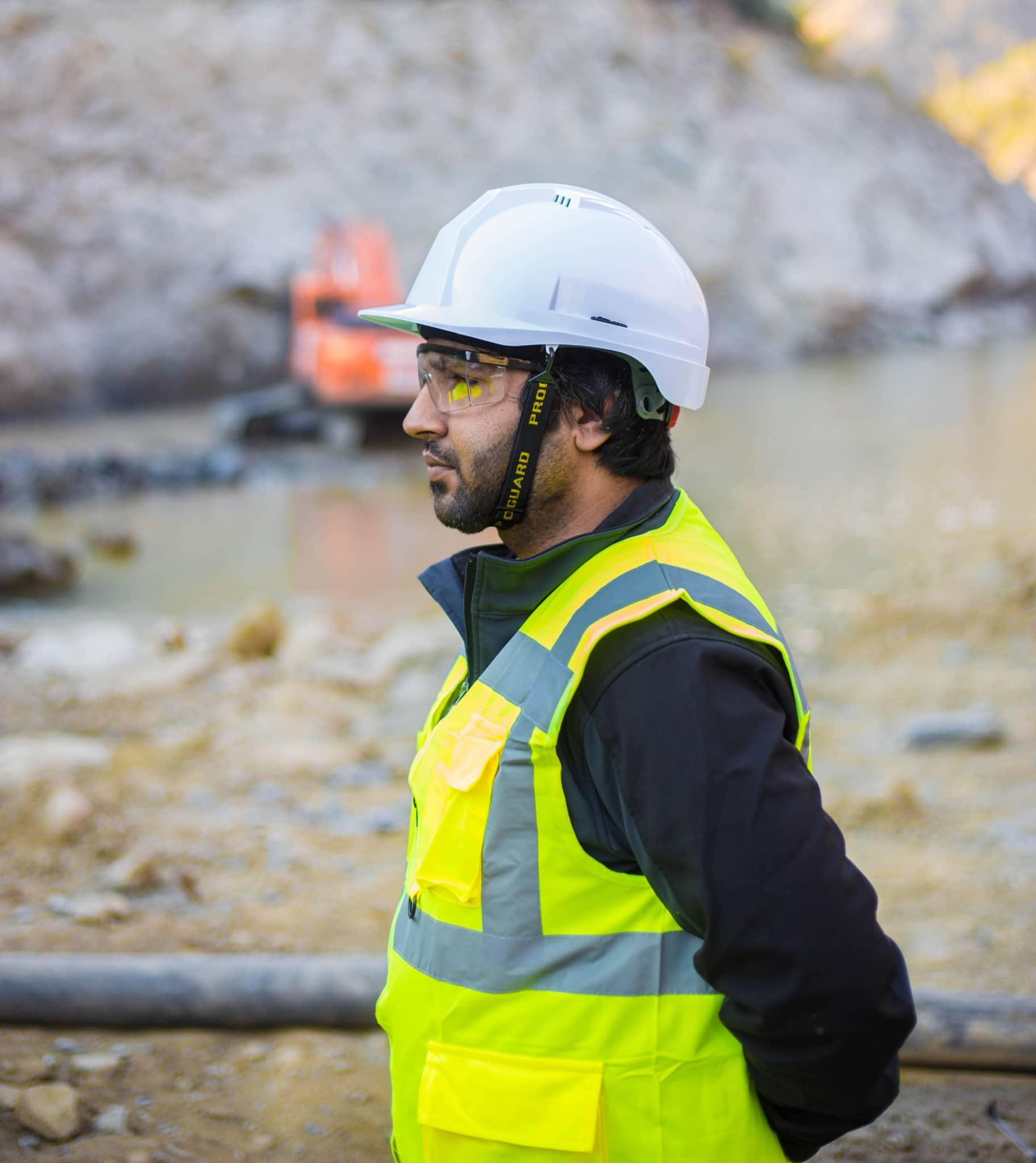 Economic: Fracking has allowed the US to access previously unattainable oil and gas. The boom in supply has made the US the third largest oil producer, behind Russia and Saudi Arabia, helping it to work towards energy independence, enhance energy security and become less reliant on foreign fuel sources. The boom has led to job creation to the tune of 1.7 million jobs in the US and the increase in natural gas supply has also lowered energy prices for consumers.

Environmental: The increase in availability of natural gas has seen the US shift away from using coal. Gas produces half of the greenhouse emissions of coal, so supporters argue that this results in better air quality and is better for the environment.

The fracking debate, against:

Economic: For many reasons, including geology, regulation and the amount of water needed, it is unlikely that other countries can replicate the success of the US fracking boom.  In terms of job creation, other research disagrees with EY’s above assessment, finding that UK fracking would create far fewer jobs, closer to 16,000 – 32,000.

Fracking opponents also argue that gas is hampering the transition to clean renewable energy, which could also provide reliable job creation. For example, a new £29m renewable energy storage project in Orkney has the potential to create tens of thousands of jobs.

Earthquakes: Fracking is a relatively new process, and the understanding of how it affects local geologies is relatively unknown. However, studies have shown a strong correlation between fracking and earthquakes. The 2014 Annual Reviews of Environment and Resources paper looked at central US and showed that since 2001, when fracking began to increase, the earthquake rate rose five times. From 2001-2014 there were 100 earthquakes annually, compared with only 21 a year between 1967 and 2000.

In the UK, the most recent government figures show over a third of people oppose the practice, with many concerned about the earthquakes linked to fracking in Lancashire. After multiple earthquakes, the most recent in October 2018, drilling has been temporarily suspended. 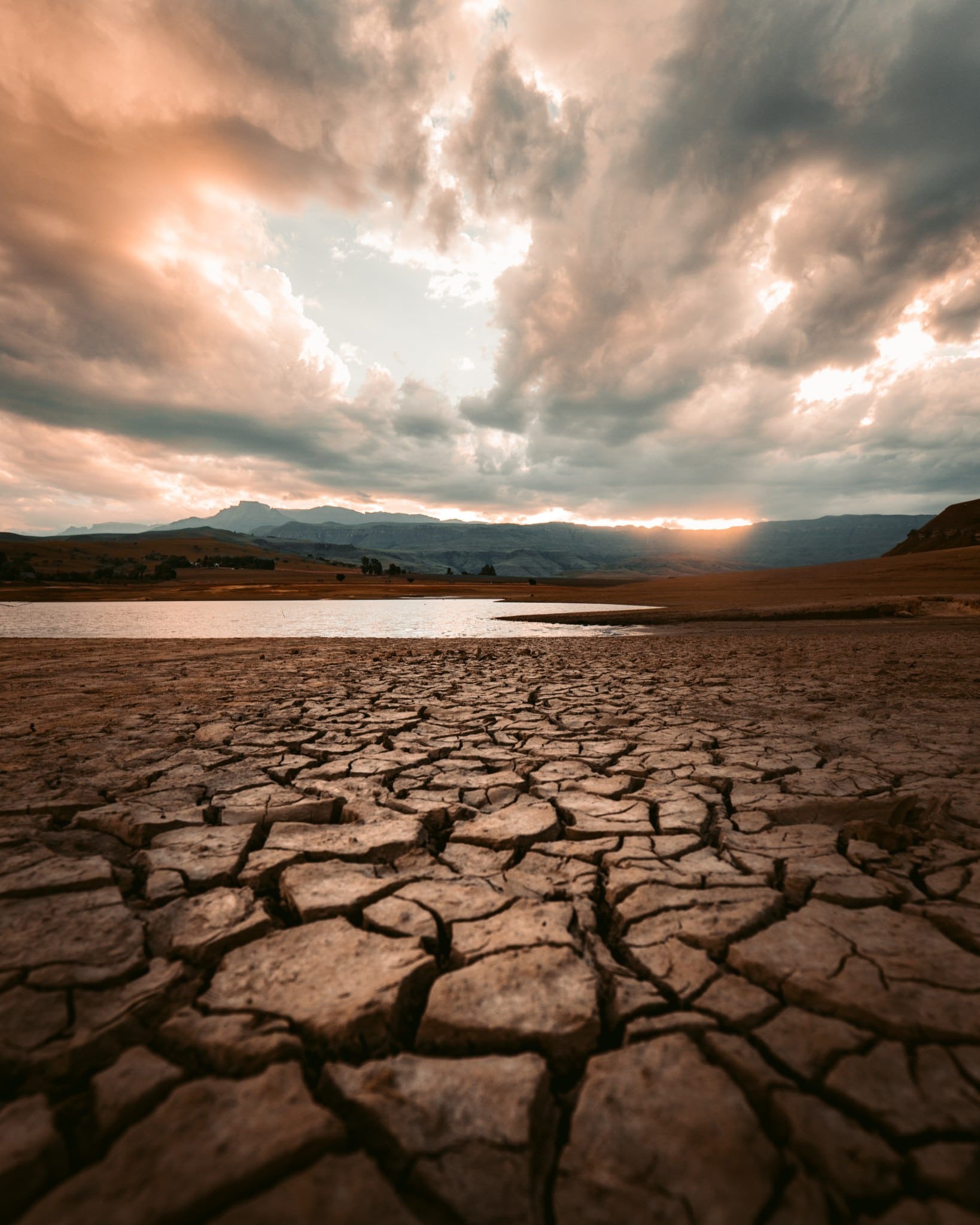 Droughts: Fracking requires a significant amount of water – each well uses between 1.5 million and 16 million gallons. The high intensity water use is causing an increase in droughts around the areas that fracking is taking place.

Water contamination: After conducting a five-year study, the US Environmental Protection Agency confirmed that fracking has contaminated drinking water. During the fracking process, the fracturing fluid can cause surface and groundwater pollution as a result of leaks, blowouts and other accidents.

In 2011, Duke University tested drinking water at 60 fracking sites across Pennsylvania and New York. Researchers found the levels of methane were ‘dangerous, requiring urgent hazard mitigation’. In the most severe cases, high methane levels even resulted in people being able to light fireballs from their taps.

Fracking remains a controversial topic which has led to a ban in Scotland, Ireland, Wales, France, Germany, Uruguay, Bulgaria, parts of Australia, Canada and the US. However, with demand for natural gas on the rise, it raises the question: what does the future hold for fracking?

At Moixa, we believe the future of energy is in renewables. With our Solar Panel and Smart Battery Bundles we enable households to generate their own solar energy and store excess solar energy in a battery for use later. If you would like to learn more about our Smart Battery then visit our website here or call our sales team for more information on 0161 883 2374.